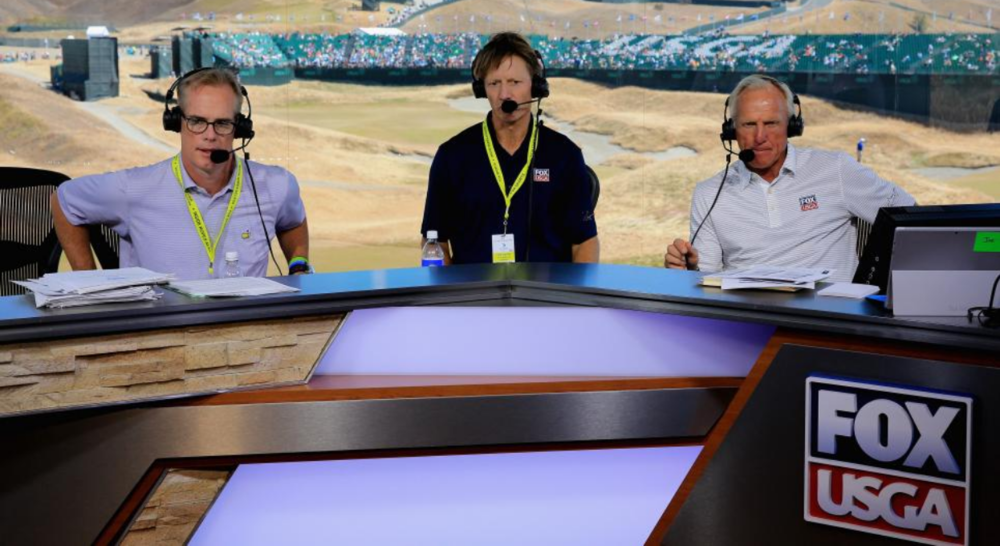 The next time someone mentions “ironclad” and sports rights contracts, you’ll probably think of this story by Dave Shedloski at GolfDigest.com.

He speaks to several figures, including NBC’s Jon Miller, who largely orchestrated the unbelievable swap of USGA rights from Fox back to NBC/Golf Channel by staying in touch with the Fox execs. Former USGA official and now-NBC Sports head Pete Bevacqua also played a key role in bringing the two sides back together after the shocking end to NBC’s prior deal.

Most amazing in the sequence of events might have been this revelation:

FOX and NBC had to hammer out a deal in which the two sides split nearly equally the cost of the remainder of the FOX contract. Talks wrapped up in early June. But that was hardly the end of it. FOX did not have the right to simply assign the TV rights to NBC. The USGA had to sign off on it, essentially negotiating an exit deal with FOX and closing on a new deal with NBC.

FOX representatives broke the news of their agreement with NBC to Davis at a June 17 meeting at Baltusrol Golf Club in Springfield, N.J.

Well that must have been a surprise!

The initial story broken by AP’s Doug Ferguson insinuated that Fox asked out of the deal after not coming to a resolution with USGA officials over this year’s tournament rights.

Original link
Tweet
Be Careful What You Wish For Files: What Would A W...
USGA News Conference Offers Insights Into The PSA'...