How Playoffs Have Made U.S. Open Memories And 2020's Odd Setup (Should It Happen!) 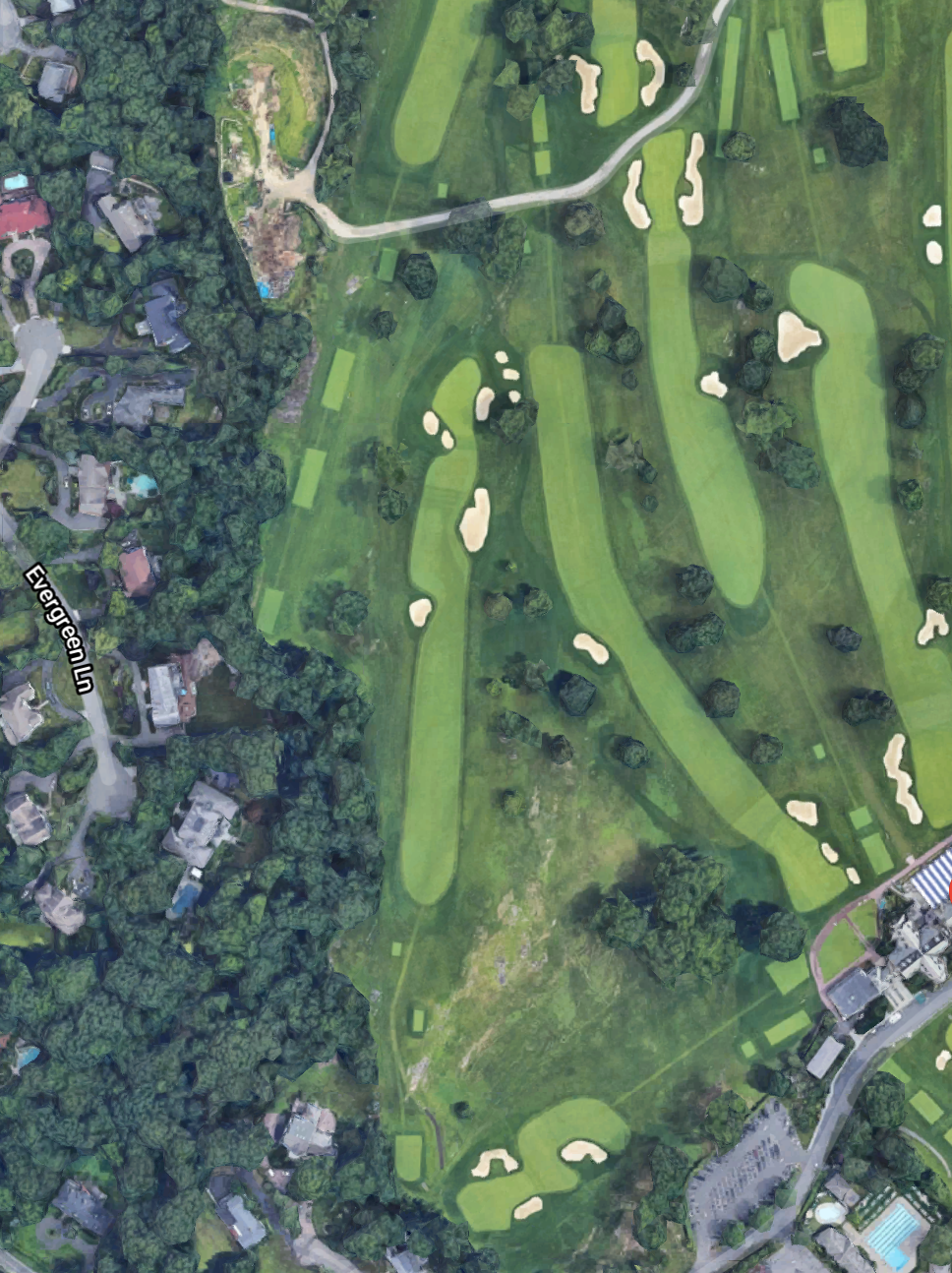 Martin Davis considers the role playoffs have played in creating epic U.S. Open memories. While I don’t agree with some of the sentiments expressed in the story questioning the end of Monday 18-hole playoffs—one unnamed voice calls it the equivalent of a pop quiz—the new format remains befuddling after so many years of lectures about the importance of 18 holes to decide a tie.

The USGA settled on two-hole aggregate playoffs when The Open and PGA Championship use three holes (The Masters remains sudden-death). The two-hole setup is especially curious this year given the natural three-hole loop and this:

If a playoff is required at Winged Foot, it will be decided by a two-hole aggregate playoff on Holes 10 (a par 3 of 214 yards with the deepest bunkers on the course) and 18 (a dogleg left par 4 of 469 yards to an elevated, well-bunkered green) immediately after play. If the playoff results in a tie, play will continue on a hole-by-hole basis on Holes 10, 11 (a short par 4 of 384 yards) and 18, repeated, if necessary, until a champion is determined.

So in the aggregate playoff setup, the 11th hole providing a natural bridge to the 18th tee will be skipped, but in sudden death it would be used. Presumably the two-hole idea is for television, but it sure chips away at the championship’s cache, particularly when it’s so obviously setup for a perfect three-hole playoff.