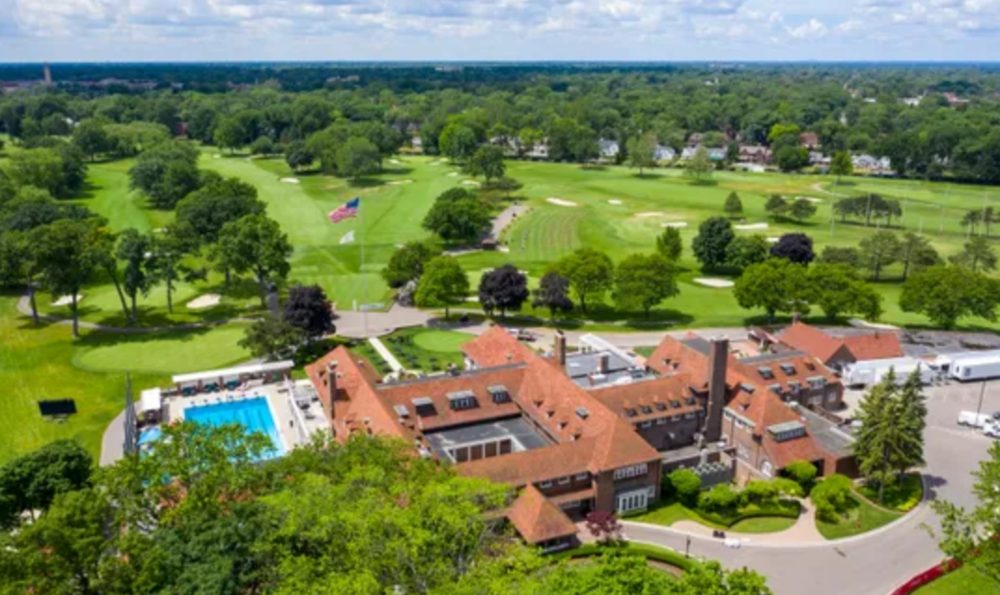 Tony Paul previews this week’s PGA Tour return to the Motor City for the Rocket Mortgage Classic and finds a negative in the thing I’ve heard the most positive comments about: fan free events devoid of derelicts wailing baba booey.

For starters, there will be no fans, no baba booeys, no elevated blood-alcohol levels. That threatens to suck some of the fun out of the tournament.

And we don't exactly know when there will be another, given the Red Wings and Pistons are done, while the Tigers are supposed to start the season in late July — though COVID-19 has a strange way of keeping everyone from making plans in stone these days.

The tournament lost several multiple players on Monday who hadcommitted, with the PGA Tour announcing Harris English as the fifth player to test positive for COVID-19. He has withdrawn and will spend ten days in quarantine. His Whoop band apparently hasn’t arrived in the mail yet as the boilerplate statement only included the shameless homage to the Ministry of Sawgrass almost assuredly not uttered by English:

As part of the PGA TOUR’s pre-tournament screening process this week at the Rocket Mortgage Classic, PGA TOUR player Harris English tested positive for COVID-19 and has been withdrawn from the event.

English, who did not compete last week at the Travelers Championship, will have the PGA TOUR’s full support throughout his self-isolation period under CDC guidelines.

“While it’s disappointing to receive this news, as I feel healthy, I’m pleased that the new safety protocols we have in place worked this week,” said English. “I fully supported the TOUR’s new rule of not allowing anyone on the tournament grounds until testing negative, as protecting others in the field and everyone affiliated with the tournament and the community should be the No. 1 priority as a result of a positive test. I appreciate the TOUR’s support and I look forward to competing again after I’m fully recovered.”

English is the fifth PGA TOUR player to test positive for Coronavirus since the PGA TOUR’s Return to Golf on June 11.

He’s getting ready to drive home to Austin after his unplanned extended stay in Hilton Head, is feeling good, plans to wear a mask on his lone pit-stop, and mostly has been concerned about whether he infected anyone else (he has not based on contact tracing and subsequent testing).

"I will say, it's not the greatest feeling being the first to get it," Watney said in his first interview since he was notified June 19 at the the RBC Heritage of his positive test.

"Some things are so vague around this thing," he said. "The symptoms ... some people get this, some get that. I haven't had a fever or cough the whole time, no shortness of breath. Maybe that's the reason it's so scary. I still don't know how or where I got it."

He lost his sense of smell, a sensation he described as "gnarly," but said that is coming back. And perhaps the strangest sensation is being at a golf resort without playing golf.